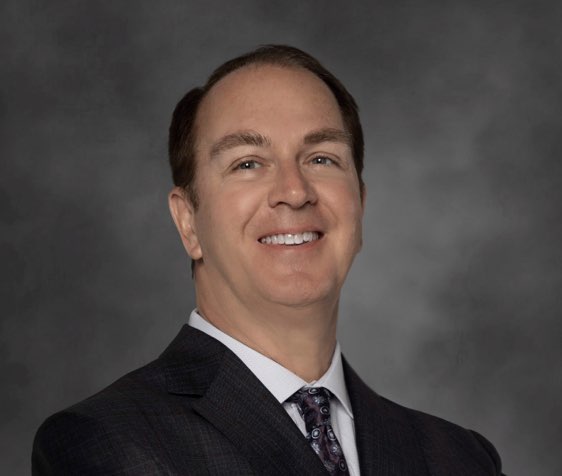 Paul Villella is a venture capitalist and a recognized innovator in the human capital industry.

As the founder of HireCapital, Paul believes in the importance of linking high tech with high touch to create meaningful staffing solutions and relationships for organizations. In 2020, as labor needs and demands changed rapidly, Paul saw an inflection point within the labor market that dictated a new approach to recruiting. Using technology to operate in today’s changing environments, Paul and his team create and provide true partnerships without compromising their quality consultative approach.

No stranger to changing markets and growth opportunities, Paul previously founded and served as president and CEO of HireStrategy. Under his leadership, HireStrategy was named the No. 1 staffing firm in the mid-Atlantic region for size and reputation for ten consecutive years before being acquired. The Inc. 500 company reached $325 million in sales prior to its acquisition.

Paul began his professional career in technology and management consulting, leading development teams on Wall Street in the mutual fund industry. He then played an integral role leading a regional firm to an acquisition by Kforce, a national staffing firm, after growing a line of business from $1 million to over $80 million in annual revenue in just five years.

In addition to his founding role at HireCapital, Paul also serves as CEO of HireEquity, a private equity investment and strategic advisory firm, providing financial and human capital as well as advisory services to startups and emerging growth companies.

As a sought-after thought leader on labor economy, workplace, and job market issues, Paul is regularly quoted in The Washington Post, The Washington Business Journal, and The Wall Street Journal, and has been featured on NBC, CNBC, Fox News, and CNN. He is a proud graduate of the University of Virginia’s Economics Honors Program.